It's Official: Shruti Haasan opposite Prabhas in Salaar

Shruti Haasan has stepped in to be Prabhas’s female lead in director Prashanth Neel’s “Salaar”. Disha Patani was the director’s first choice but she could not adjust dates for this film.

After considering other names, Neel has decided to rope in Shruti Haasan, and she has signed on the dotted line. The makers have announced her name today on the occasion of her birthday. 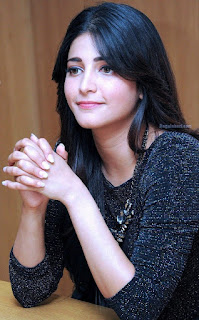 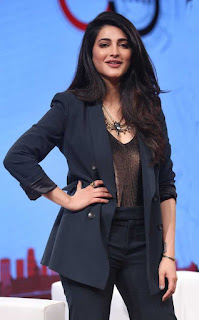 Prashanth Neel, the director behind Pan-India mega movie “KGF” franchise”, is directing Prabhas’s movie with clarity and perfect planning. He promised Prabhas that he would complete the film in time.

Bankrolled by Hombale Films, the multilingual project will be helmed on a massive budget and the makers are reportedly in talks with Tamil actor Vijay Sethupathi for the antagonist’s part.