Basava Raju Appa Rao was the poet of romanticism in those days. His famous patriotic song 'Kollayi Kattitheynemi Mana Gaandhi Komatai puttithey nemi' dinned in the years of Telugus when patriotic fervor was in vogue.

Many of his songs were also used in films. As per the researchers, the first Telugu film song that danced on the lips of masses was 'Nallavaadey Golla Pilla Vaadey' from the film 'Maalapilla'(1938).

The song was very famous in those days. The maker of the film Goodavalli Ramabrahmam used to change the situation of the song to incorporate the songs of Basavaraju Apparao who passed away in the year 1932. 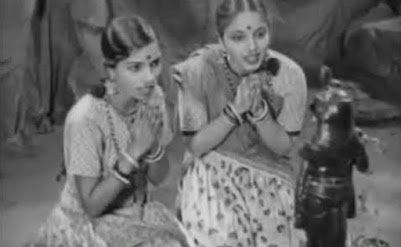 The famous gramophone song 'Guththi Vankaaya Kooroyi Baavaa' was written by the same Basavaraju Apparao. The song was sung by Bandaa Kanakalingeshwara Rao. The same song was used in the film 'Edi Nijam' that was released in the year 1956.