For years our Tollywood heroes just stuck to Telugu states. Even though they had opportunities, they did not step out. Seems like there is a change of mind. Slowly, one after the other are expanding their market and are also showing interesting in doing bilinguals and multilinguals.

Joining the legion, ‘Ustaad iSmart Shankar’ Ram Pothineni is all set to make his debut in Tamil. His new film – #RaPo19 – has been announced and this will be directed by Lingusamy who made films like ‘Pandem Kodi’ and ‘Aawara.’ 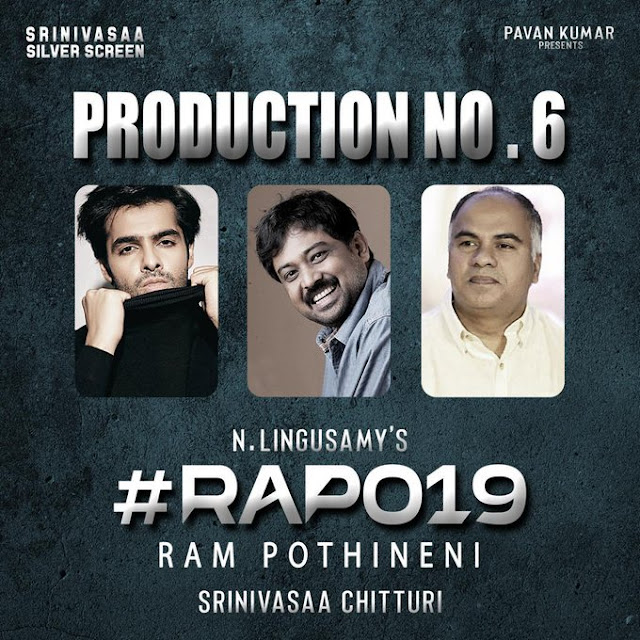 This is going to be a bilingual. Touted to be an out-and-out mass movie with Linguswamy’s trademark style, the film’s formal pooja muhurat is today. The film’s shoot is going to begin soon,

Srinivasaa Chitturi will produce the movie under SS Screens banner as their sixth production.