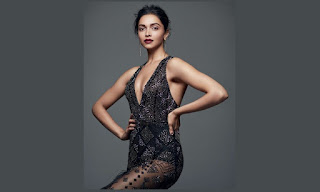 Deepika Lad star is also represented by Danielle Robinson at Alan Siegel Entertainment in the United States of America (USA). This comes as good news as Deepika Padukone fans have been rooting for their favorite actress to sign another Hollywood film and continue growing her roots of total global dominance. 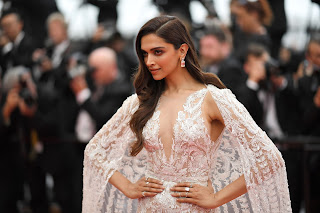 She was last seen in the critically acclaimed films Chhapaak based on the life of acid attack survivor Laxmi Agarwal. Her hit films include Padmavaat, which made $90M worldwide and $11.8M on just 354 screens in the U.S along with award-winning films Piku and Baijaro Mastani, among the best-performing Hindi-language films overseas. 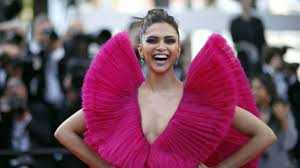 On the work front, Deepika will be next seen in Shakun Batra’s film and Pathan alongside Shah Rukh Khan and John Abraham. This will be the fourth collaboration between Deepika and SRK. She is uniting with Hrithik Roshan for the first time with Sidharth Anand film Fighter.

The top actress of Bollywood is doing a pan India film of director Nag Ashwin which stars Prabhas and Amitabh Bachchan in lead roles. She is also a king Hindi adaptation of Anny Hathway starrer The Intern and making Draupadi.