Shiva who is seen riding bike looks fierce in the first look poster. Though he looked soft in his first film, Shiva seems to have undergone remarkable transformation for the film. 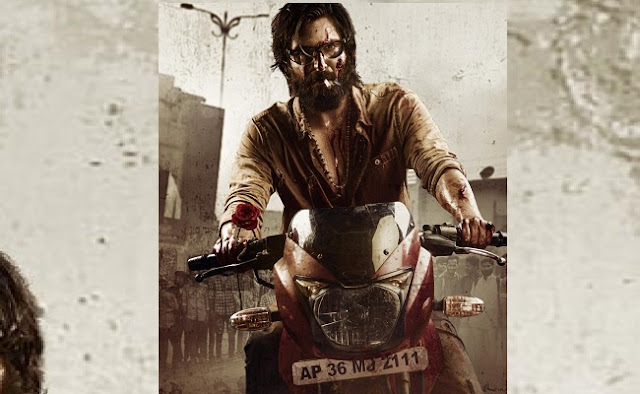 Manu Charitra first look poster is impressive and Shiva seems to be playing an atypical role.

Manu Charitra is tipped to be an intense love drama and the story is set in the backdrop of Warangal.