Avika Gor to stage a comeback

Avika, who was last seen in Ekkadiki Pothavu Chinnavada, has apparently been roped in as the leading lady in the third of the horror franchise, Raju Gari Gadhi 3, directed by Omkar. Avika will replace Tamannaah Bhatia who was the original choice for the film. Tamannaah had reportedly backed out because of the eleventh hour changes in the script. 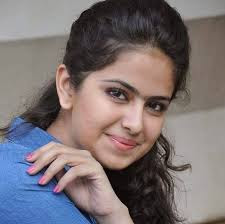 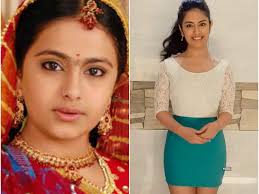 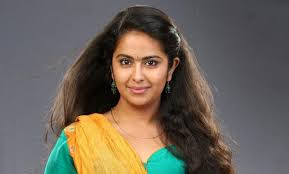 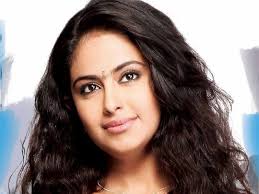 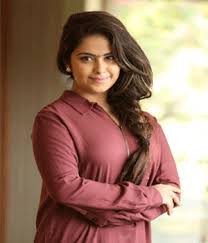 Avika believes that the Raju Gari Gadhi 3 will offer her the opportunity to branch out into horror films — a genre she has thus far not been part of.
on July 08, 2019