Puri and Ram are back with a bang!

Director Puri Jagannadh who is waiting for one that hit film, has finally delivered a mass hit. 'iSmart Shankar' was well received by the audience though not by critics.
The mass content is what appealed to the audience aided with Ram's high voltage performance.
Ram has literally got into the skin of character and came up with a brilliant show.
Director Puri Jagan too did his magic. The taking, dialogues and action episodes are drawing whistles. Overall the mass audiences are loving it. 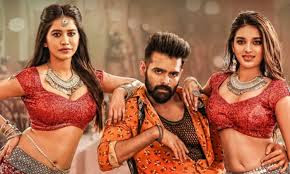 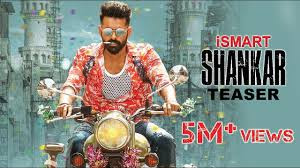 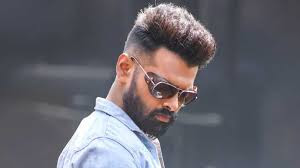 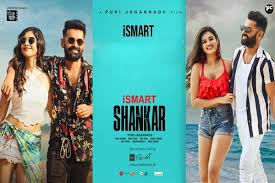 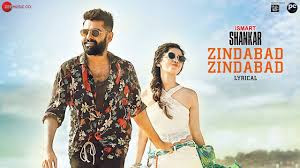 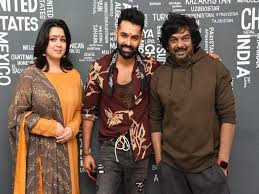 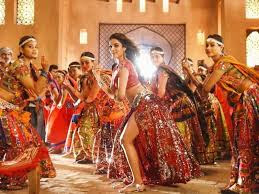