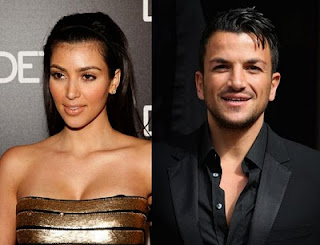 According to British tabloid, it reported that the two was seen flirting with each other in Monaco during the weekend.

However, Kardashian claims she was in America, and stuck because of travel interference due to volcanic ash cloud in the skies hovering Europe.

The socialite wrote to her Twitter page, “Funny rumor – says I spent a hot night in Monaco w (with) this guy…ummm I wasn’t even in Monaco!”

Kardashian has been involved with variety of dating rumors since her break up from Reggie Bush in March this year.
on May 22, 2010